If you love Dolphins & Whales you are in the right place!

If you believe there is much we can learn from them to transform and heal our world then you are going to LOVE the Souls of the Sea Summit!

The free 2022 Souls of the Sea Summit is now over. However, you can still get lifetime access to all the powerful interviews, bonus deep dive interviews and free gifts from each speaker by purchasing a VIP White Whale All-Access Pass...

When you upgrade to a VIP White Whale All-Access Pass you help save Hvaldimir the former 'Russian Spy Whale' Beluga...

Your VIP All-Access Pass gives you:

10% of all sales goes to support Hvaldi, the former 'Russian Spy' Beluga whale.

Read more about Hvaldimir below...

Healing the World in Partnership with

Meet our inspiring Dolphin & Whale Experts who will be sharing their wisdom and guidance with you... 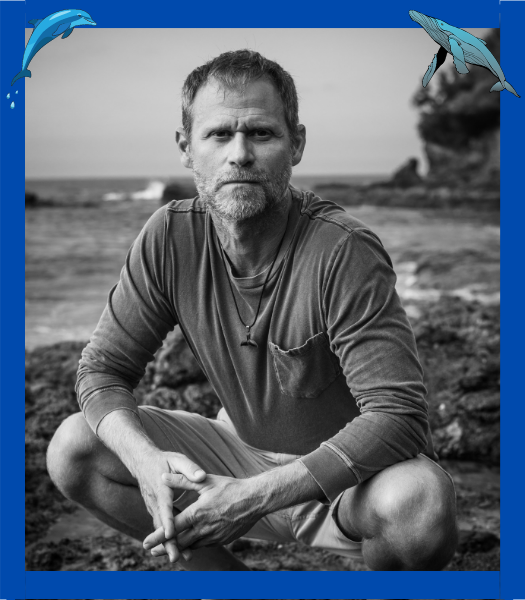 How One Whale can

Watch this short clip from Rich German's interview about how OneWhale.org began to provide a sanctuary for the former 'Russian Spy' Beluga whale, Hvaldimir. 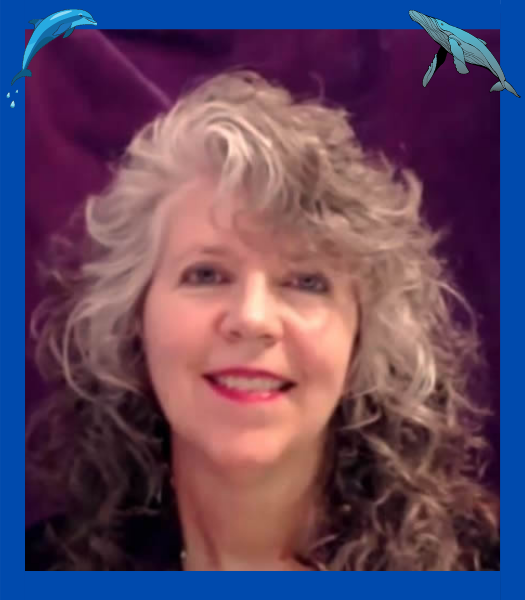 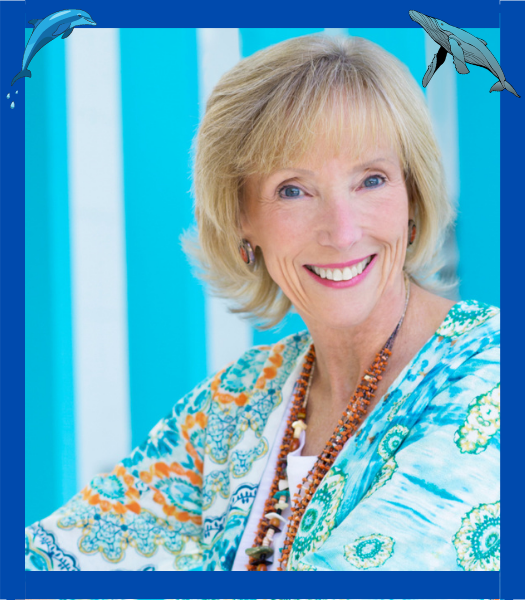 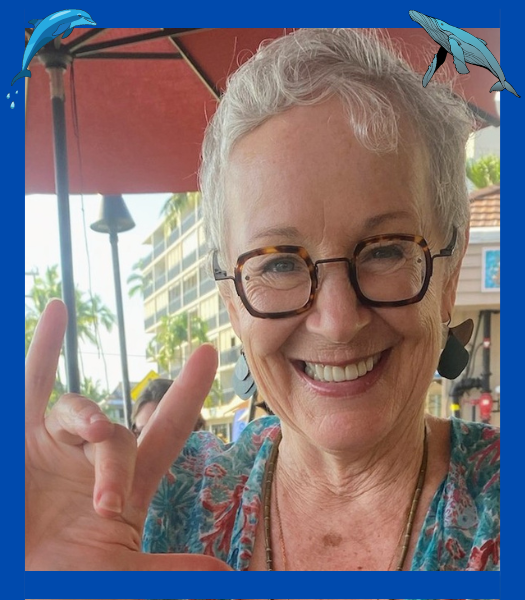 Time Out of Mind - and Why That's a Good Thing! 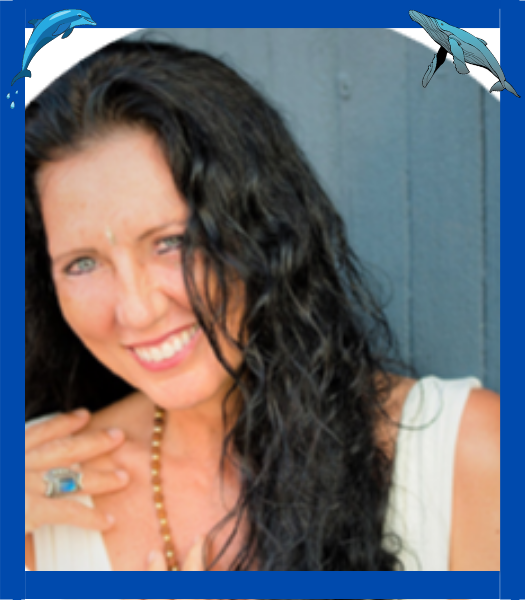 Wisdom of the Dolphins 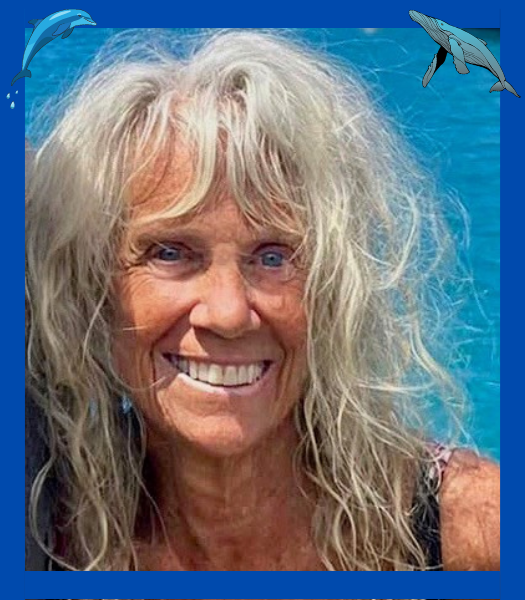 Healing Science of the Humpback Whales 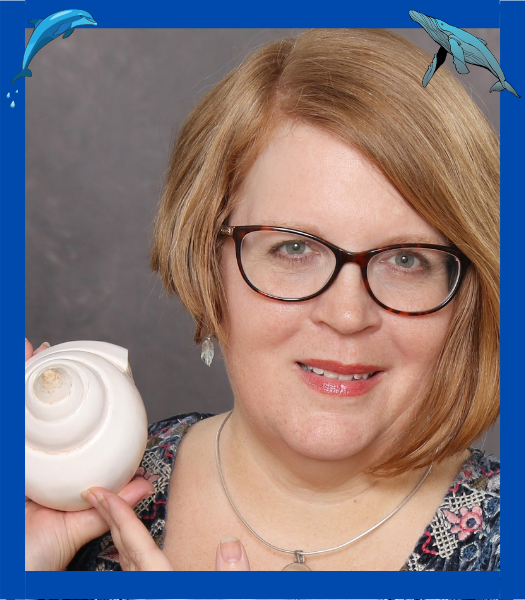 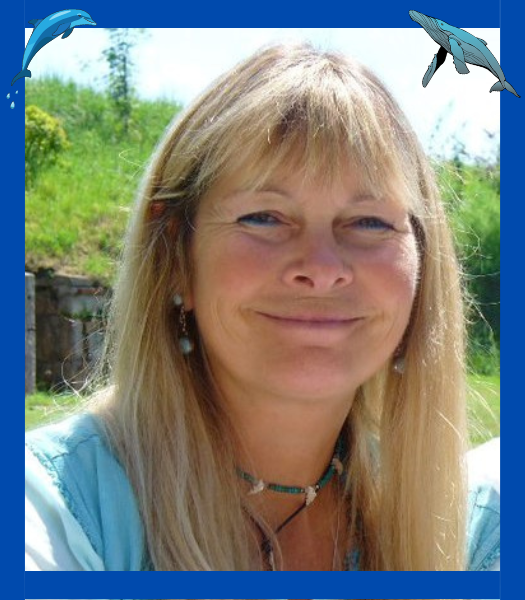 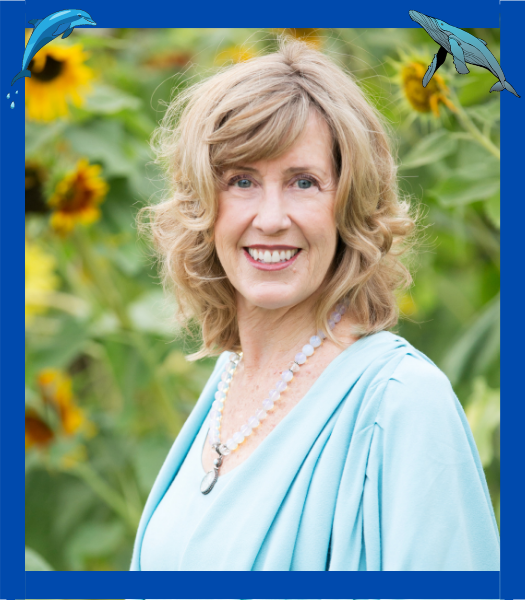 How Dolphins and Whales Can Change Your Life 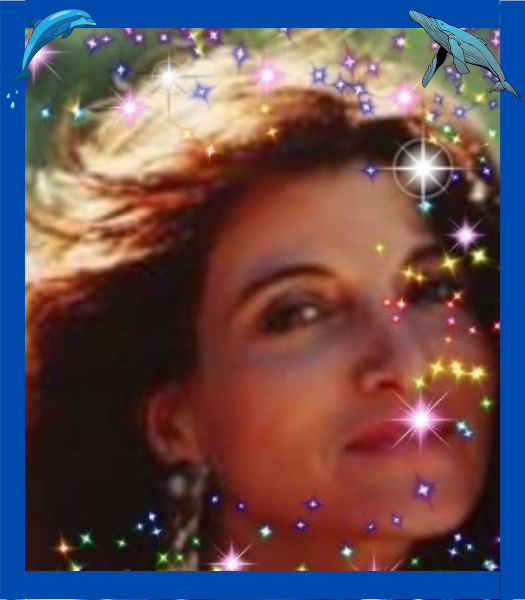 Oracles of the Sea: Extraordinary Encounters with Dolphins and Whales 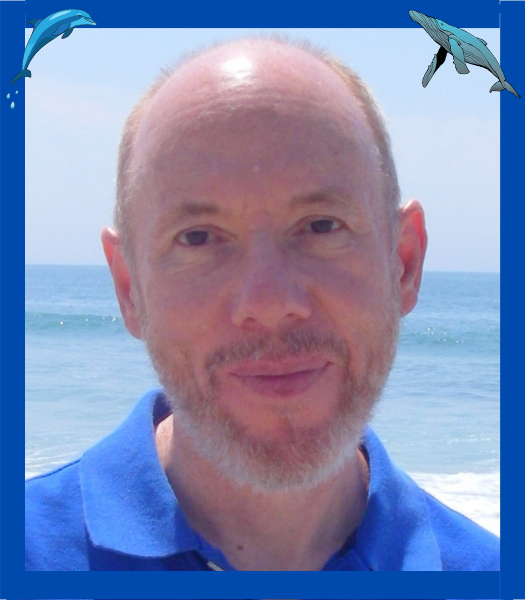 A Dolphin Path of Transformation 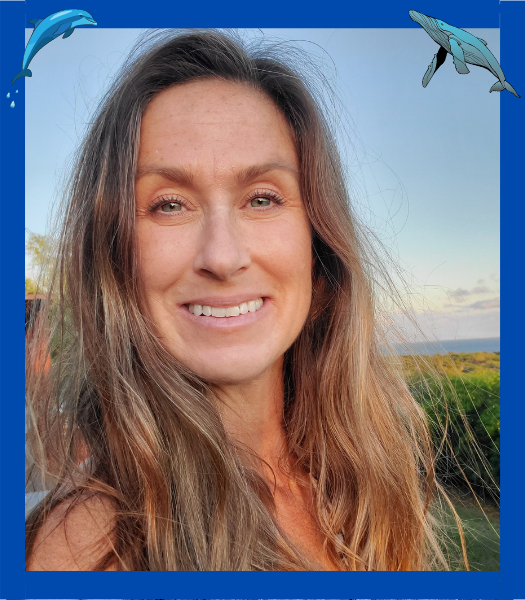 Breathing like dolphins - Change your world thru conscious breath holds 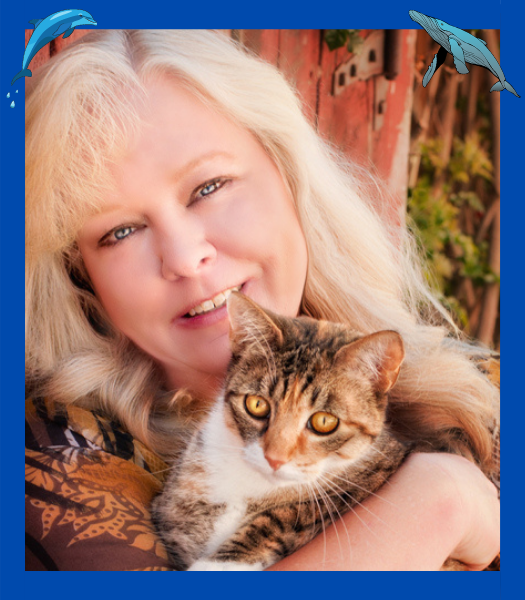 How Dolphins and Whales  assist humanity with Core Level Healing. 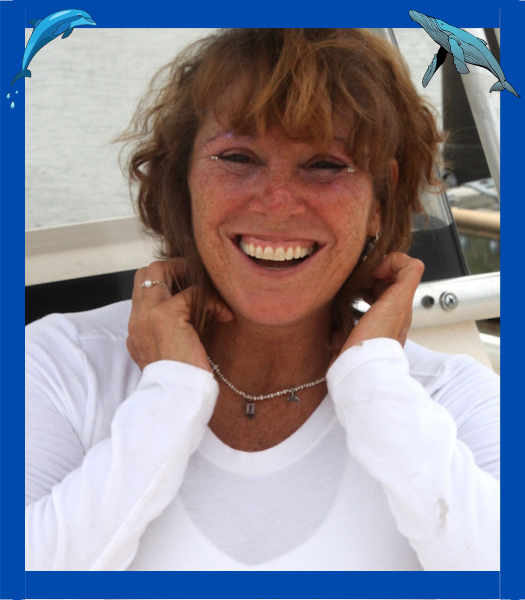 Sacred Union & Partnership with All Animals 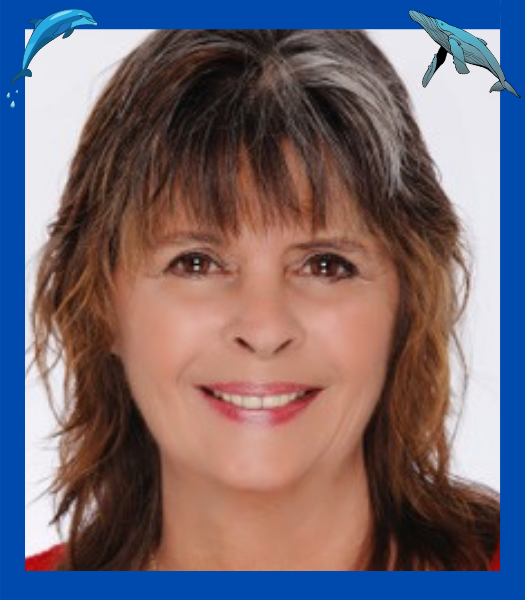 Healing the World with Bubble Energy 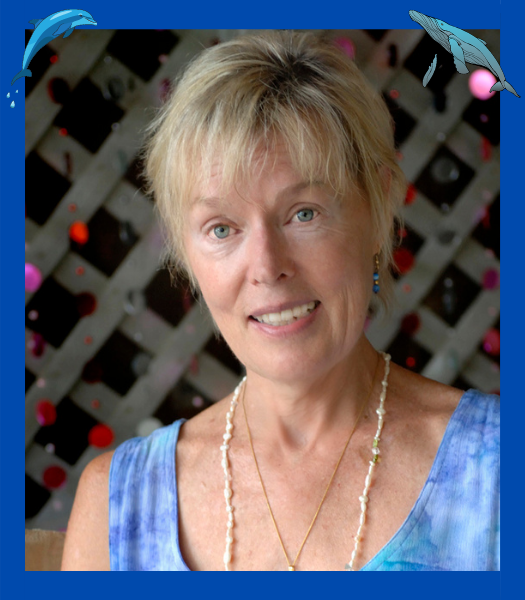 A New Species "Homo-Delphinus" - in tribute to Jacques Mayol 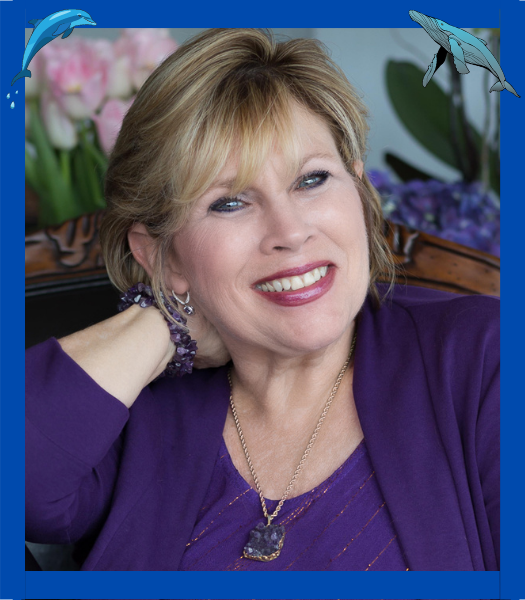 The Matrix of Oneness:
Coming Together 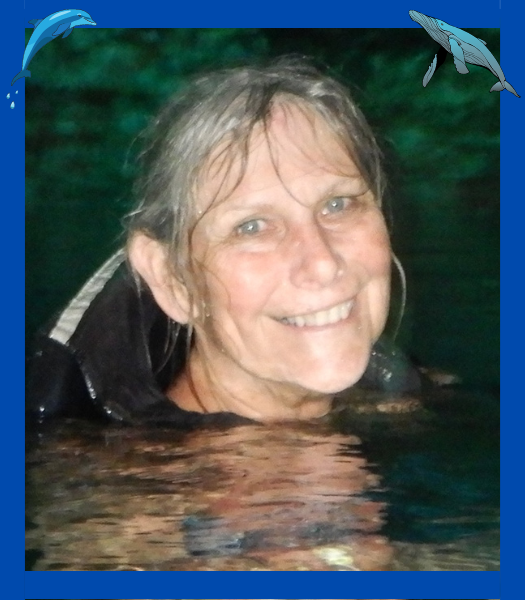 Learning and Unlearning Lessons from Dolphins to Humanity 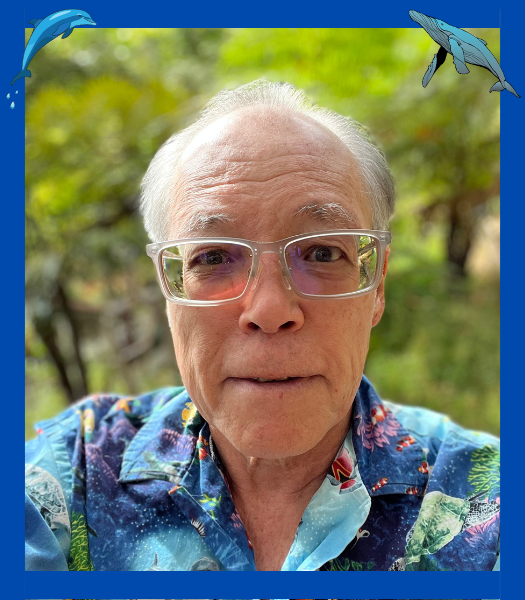 Interdependence between Humans and Dolphins 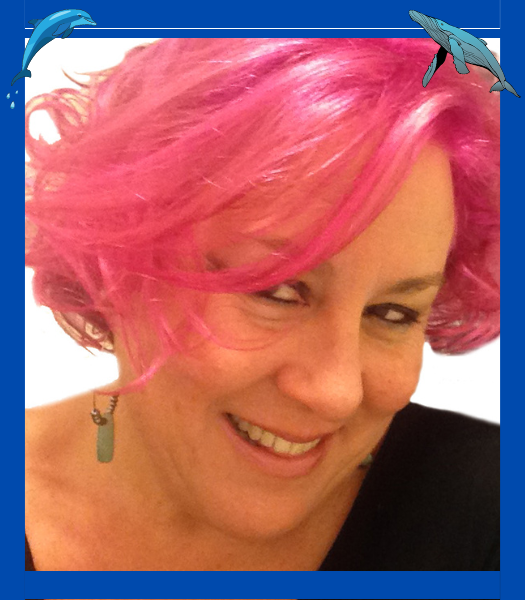 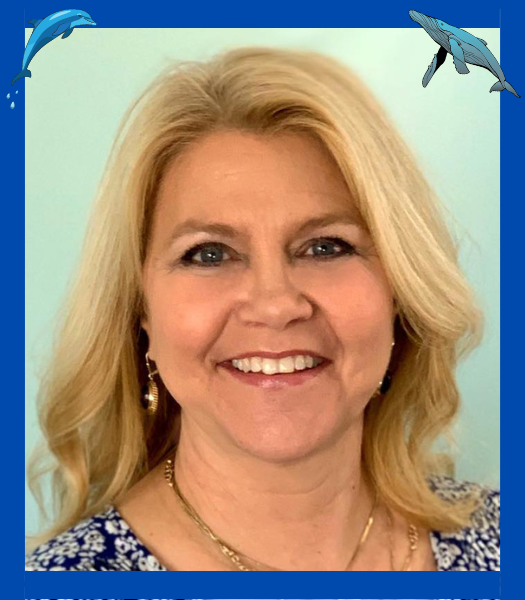 Healing and Intuitive Development with the Dolphins 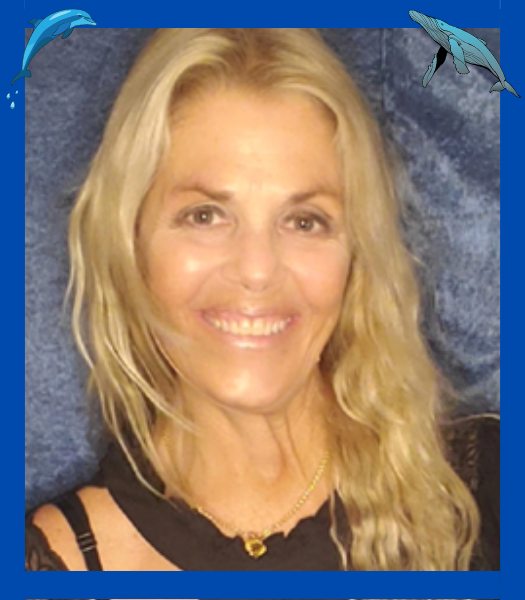 Releasing the Dolphin N' You! The missing link for healing yourself. 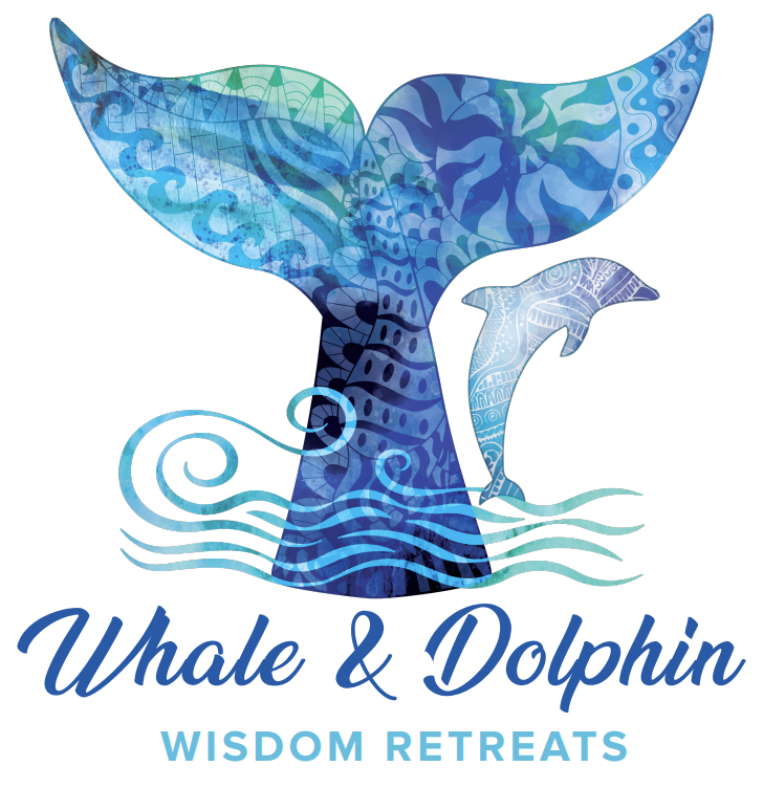 And your host, Anne Gordon

Anne has spent her entire life in the presence of Dolphins and Whales. She grew up watching Orca whales while boating and living in the Pacific NW. She has been running her successful Whale and Dolphin Wisdom Retreats internationally since 2007.

She is a certified Dolphin Energy Healing practitioner since 2005. She loves to share the powerful healing energy, insights, wisdom and messages from the dolphins and whales with others. The Dolphins and Whales are a powerful presence in her life, bringing her peace, confidence and a strong sense of unity/community at all times.

Sea you at the Souls of the Sea Summit!

Hvaldimir, as named by Norwegian locals, is a young male beluga whale who arrived in Norway wearing a harness in April of 2019. Upon his arrival, it was clear he was a trained whale and pursued interactions with humans. Hvaldi has spent the majority of his time at busy industrial salmon farms, which poses a workplace hazard and environmental liability for the salmon industry. Additionally, there has been a dramatic increase in unregulated tourism targeted at Hvaldi, which is often dangerous. He has been injured by boat propellers, sharp objects, and fishing hooks. 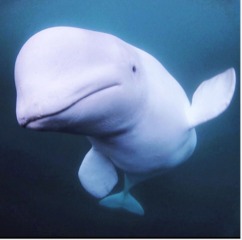 A Whale in Danger

Hvaldimir is technically a "free" whale. He hunts fish and eats on his own. He is no longer dependant on humans and has done an amazing job at surviving on his own. However, Hvaldi is not safe.

Unfortunately, he is still in danger due to his surroundings. He is lonely. He has no other whales for company. Belugas are very social animals, rarely found on their own, so he seeks the company of people. This poses a threat not only to Hvaldi but also to those people who try to swim and interact with him.

In the summer of 2021 he was critically injured, resulting in a serious wound possibly by a boat propellor or fishing equipment. 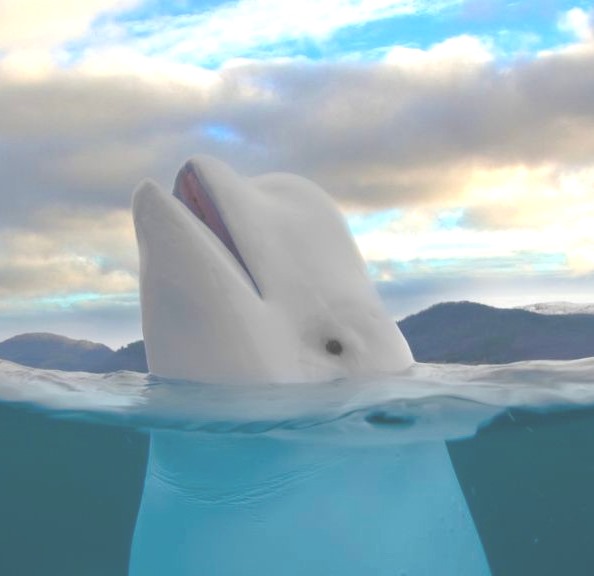 His life is in serious jeopardy if this situation is ignored.

Experts are assessing the best solution for Hvaldimir and Norway. One solution for his immediate safety and protection is to relocate him into his own safe fjord, and create protected nature reserve around the world's most famous beluga whale. A protected reserve will allow Hvaldimir to have protection from tourists, and allow him to live his life in the most natural way possible. Our goal is to offer this extraordinary place as a refuge for other whales who have been rescued from concrete tanks. Our goal is that Hvaldimir will joined by more of his kind, and potentially released into a wild habitat. 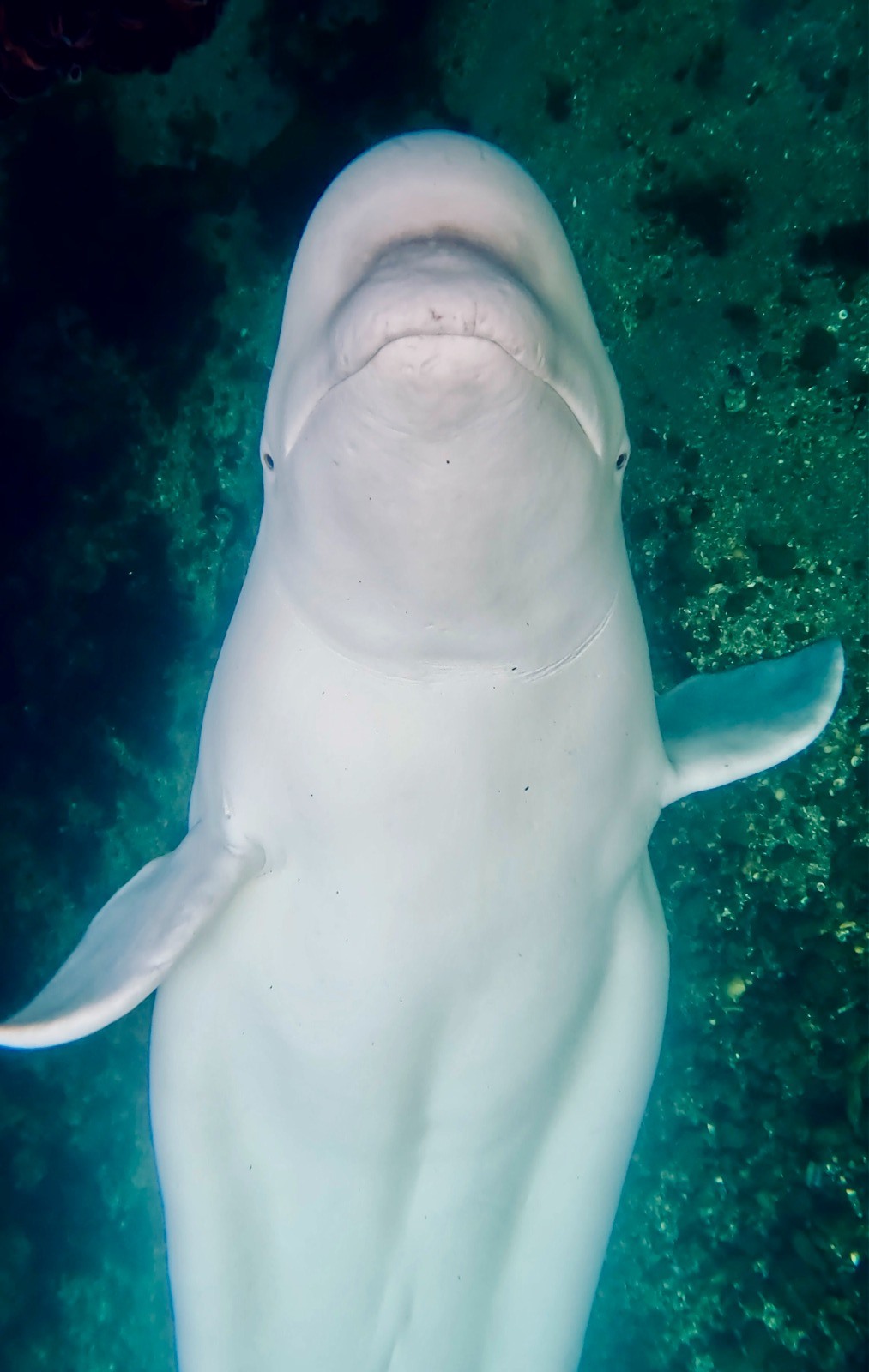 ONE WHALE. ONE OCEAN. ONE FUTURE.

OneWhale.org's mission is to protect one whale, Hvaldimir, so that they can protect many.

OneWhale supports Hvaldimir’s safety, survival, and entitlement to an enriched and natural life.

Sea you at the Souls of the Sea Summit!